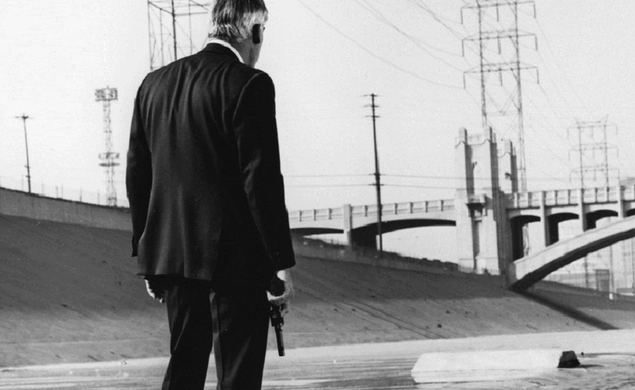 The big movie news today is that Zack Snyder’s chosen his Lex Luthor to face off with Batman and Superman in his Man Of Steel sequel: Jesse Eisenberg from The Social Network, Now You See Me, and the occasional movie where he doesn’t play a scheming mastermind. It’s an interesting, out-of-the-box-choice, and it got us thinking about who we would cast as Lex not just today, but throughout history.

Superman first battled his arch-enemy in 1940, and through the years, Lex Luthor has become the Man Of Tomorrow’s most enduring and iconic foe. So starting in the 1940s, we’ve fancasted our ideal Luthors, from then until now. These guys would have made great super-villains—even if most of them weren’t actually bald. 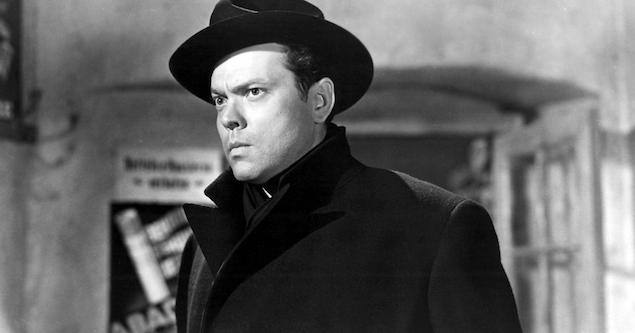 Who is Charles Foster Kane if not a proto-Lex Luthor? Fiendishly clever and manipulative, Orson Welles’ Kane is a good match for the Luthor of the 1940s Superman comics, who came up with elaborate schemes to disrupt the world order. Welles was also a good physical match back then: large but not flabby, with a strong body and a soft face. Welles had maybe too much of a twinkle in his eye to play the joyless Luthor, but no other actor of that era would’ve had the voice to make a line like, “I’ve got you now, Superman!” as believable as Welles would’ve. 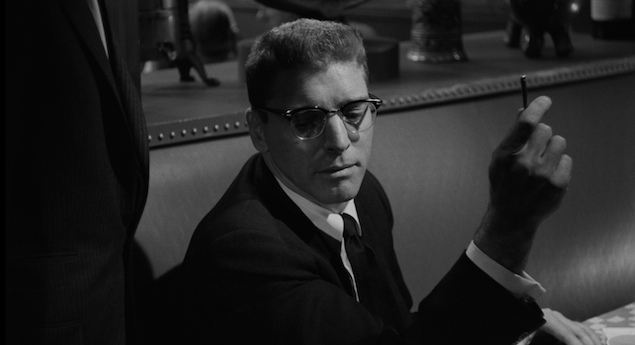 Even when Burt Lancaster was playing a good guy—which he did most of the time, in the 1950s especially—there was something nefarious in his toothy grin and squinty eyes. Another actor with a looming physical presence and a booming voice, Lancaster could’ve played Lex Luthor as a slick, fast-talking big city type: an even crueler version of his Sweet Smell Of Success character, J.J. Hunsecker. 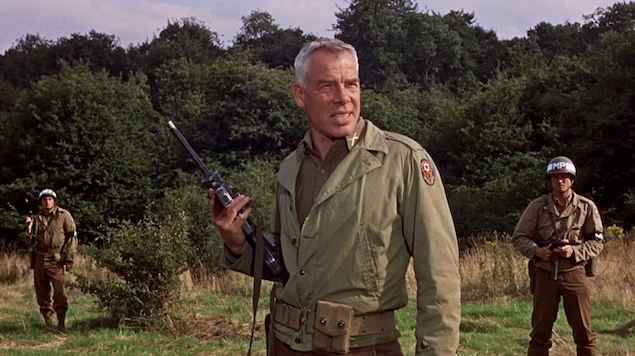 No one in the 1960s would’ve made a surlier Lex Luthor than Lee Marvin. A born bad guy, Marvin had the snarl and who-gives-a-damn attitude to take on the ultimate Boy Scout. And even if he didn’t seem like the kind of mastermind who could construct elaborate kryptonite-powered machines to fell Superman, he did seem like the kind of guy who could intimidate other people into doing it for him. Only one question remains: Who could convince Marvin to put on the purple jumpsuit Luthor liked to wear in the Silver Age?

Technically we had a 1970s Lex Luthor—Superman’s Gene Hackman—but he came at the tail end of the decade and hung around through two more sequels, so let’s call him the Luthor of the ’80s. Von Sydow could have played Luthor in a bunch of different decades, but 1970s von Sydow would have been the best of the bunch. That’s the guy who stared down a demon in The Exorcist and played the deadly CIA assassin of Three Days Of The Condor, a man who could be remorselessly brutal one moment and shockingly polite the next—a skill that would come in handy as the shrewd, calculating Luthor. 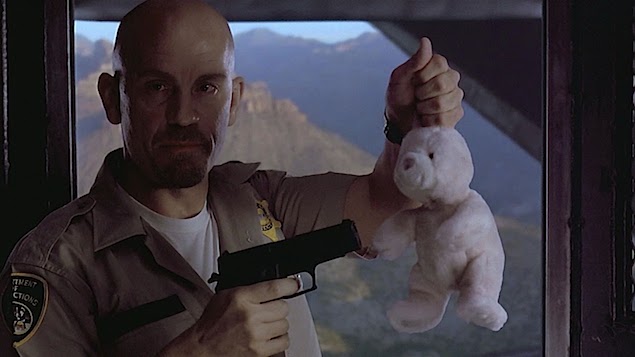 This one’s a no-brainer. Not only was Malkovich one of the supreme bad guys of the 1990s, he’s also bald as a cueball, and won’t be making any Gene Hackman-style demands to keep his hair for the role. Malkovich fired off a string of great villains in the ’90s, from In The Line Of Fire to Rounders to Con Air, each more menacing than the last. His uniquely Malkovichian cadence would be perfect for Luthor too; the guy just flat-out sounds like an evil genius bent on world domination.