Jesse Eisenberg cast as Lex Luthor in Batman Vs. Superman 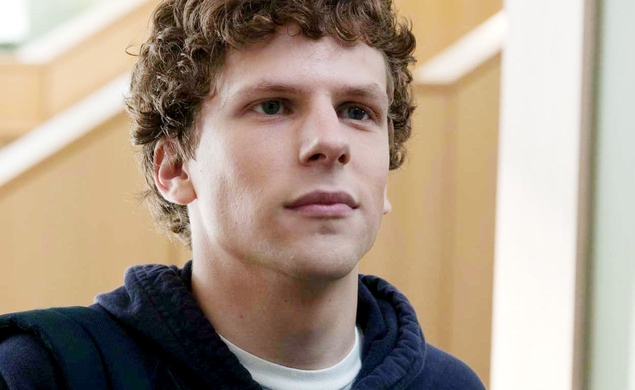 Ladies and gentlemen, meet your new Lex Luthor: Mark Zuckerberg! And if you thought he was evil when he invented Facebook and then screwed his former partner over, just wait until you see what he does with some Kryptonite.

Variety reports that Zack Snyder has found the man to challenge Henry Cavill’s Superman and Ben Affleck’s Batman (and Gal Gadot’s Wonder Woman) in his upcoming Man Of Steel sequel: The Social Network’s Jesse Eisenberg. The talented young actor will certainly be a departure from previous Lex Luthors, who tend to run a little older and less hairy (although Gene Hackman famously refused to shave his head to play Luthor in 1978’s Superman, and instead styled his real hair to look like a toupée). Eisenberg does have experience playing sinister geniuses in films like The Social Network, and even to some extent last summer’s magic movie Now You See Me, where he oozed a surprising amount of slithery charm. He’ll be a different Lex, but he could be a fun one.

The other bit of casting news from Variety is the movie’s Alfred: Jeremy Irons, which is a bit more of a traditional choice. (A more offbeat pick would have been someone like, say, Helen Mirren.) After getting pushed back by nearly a year, Batman/Superman/Wonder Woman/Other DC Comics Heroes TBD now opens in theaters on May 6, 2016.