Feedback: What do comedians and athletes have in common? 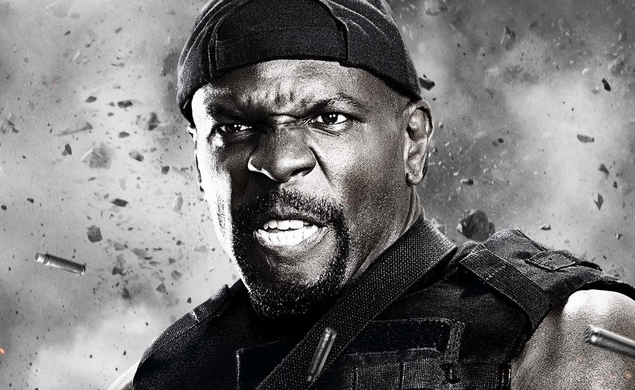 I’ve always thought that stand-up and sketch comedians who transition to more serious acting are able to do so because comedy makes them hyper-aware of their emotions and motives. Looking at this list, I think something similar is present in former athletes who excel at acting due to a hyper-awareness of their physicality and presence. Terry Crews, especially, communicates so much through his body language. Also, Woody Strode kicks ass in The Professionals.

That’s an excellent point, DrDischord. I’ll add that the kind of stand-up/sketch comedy matters. Louis C.K., an excellent stand-up comedian, has a limited range as an actor because his comedy is mostly derived from personal observations. Ditto Jerry Seinfeld, Chris Rock, Ray Romano, and so many more. (That said, Romano has developed into a excellent dramatic actor on television in shows like Parenthood and Men Of A Certain Age because he’s embraced his sad-sack persona, and has learned how to work with the few notes he can play well.) I wouldn’t say that being an ex-football player gives an actor any advantage when it comes to reciting dialogue with conviction, but there is a certain confidence to what people like Fred Williamson and Jim Brown have done on-screen, and that comes from spending years as the most imposing figure in a room full of ordinary people. And the same is true of comedians like Jim Carrey and Jerry Lewis, who learned early on how to modulate their body movements to produce an emotional effect. I often think when I’m watching dancers at work that what they do with their arms and faces is more important than what they’re doing with their feet and legs. When athletes and comedians try serious acting, they’re usually well-versed already in the art of the gesture.