The red-band trailer for A Million Ways To Die In The West, a new Seth MacFarlane comedy 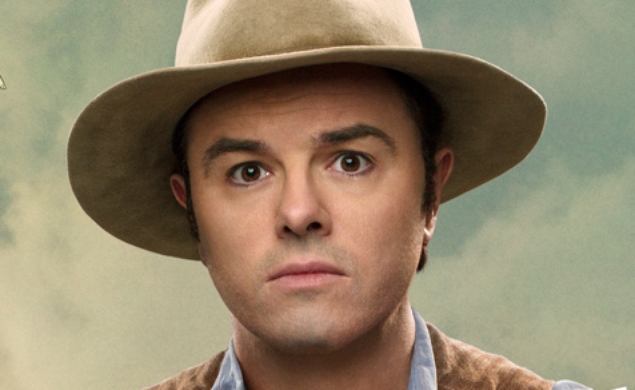 One of the more entertaining subplots of the whole Quentin Tarantino/Hateful Eight leak fiasco was how some movie sites, anxious to get their hands on Tarantino’s script, were being hoaxed with copies of Seth MacFarlane’s screenplay for his upcoming comedy A Million Ways To Die In The West. The result was a fair amount of free publicity for MacFarlane’s film, which won’t be out until May 30th. And now, one week later, here’s the double-entendre-filled (and single-entendre-filled) red-band trailer: 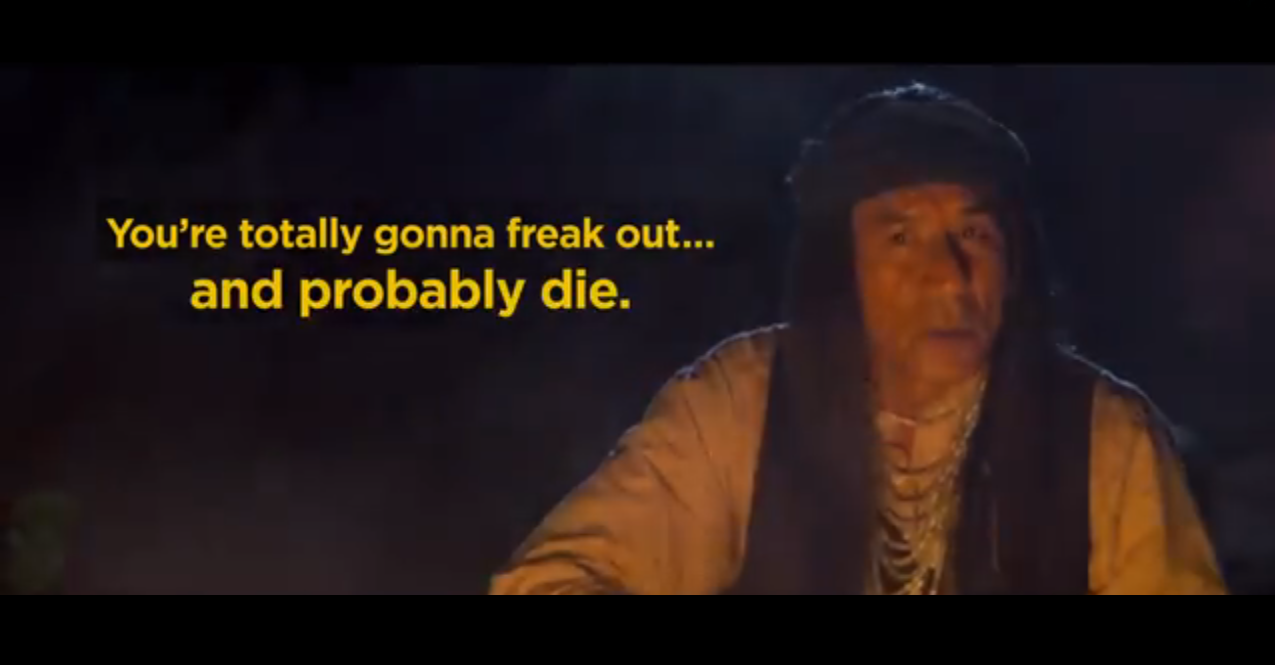 MacFarlane’s Ted was an unexpected charmer: ragged as hell, but hysterical whenever the MacFarlane-voiced teddy bear opened his mouth (so to speak). In this new film, MacFarlane plays a sheepish sheep-farmer who hesitates to get involved with the various adventures going on all around him in the old west, because he knows his odds of survival are minimal. Will this be another one-joke movie that MacFarlane elevates, or will his clumsiness as a live-action director hamper him too severely in a visual genre? If nothing else, judging by the trailer, the eventual DVD/Blu-ray is going to be a must-buy just to watch all of the inevitable outtakes of Sarah Silverman describing frontier sex acts.