Coolness: SNL’s Her parody is also a Superbad reunion 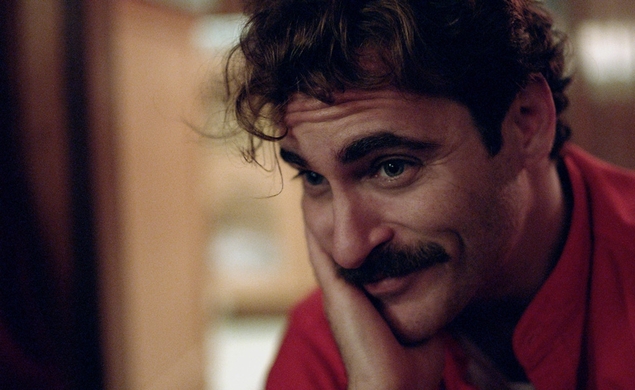 Saturday Night Live’s increasingly sophisticated film parodies continue to be some of this season’s best sketches. The show’s Wes Anderson horror movie was right on the money, and so is its new spoof of Spike Jonze’s Her. Featuring host Jonah Hill in Joaquin Phoenix’s role, SNL’s “Me” envisions a future where the world’s most advanced operating system doesn’t sound like sexy, flirty Scarlett Johansson. Instead, it sounds exactly like Jonah Hill, who promptly falls in love with his computerized self anyway. It only gets weirder and better from there, right up to a riff on the fascinating Her scene where Johansson’s Samantha hires a surrogate to make love to Phoenix’s character on her behalf.

Michael Cera and Hill starred together in Superbad, which looks more and more like one of the most important comedies of the last decade. It not only launched Cera and Hill as movie stars, it made Seth Rogen and Evan Goldberg into name-brand Hollywood screenwriters; now, with This Is The End, they’re bankable directors as well. Superbad also revitalized Greg Mottola’s film directing career after years on television, and helped cement Judd Apatow as the comedy producer of the moment. And now it’s given us this wonderful love scene.