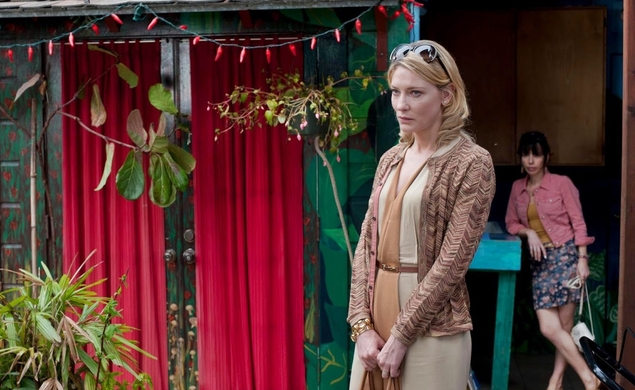 This week’s home video slate is especially Oscar-friendly, with the multi-nominated Blue Jasmine and Captain Phillips arriving on DVD and Blu-ray. Watch them back-to-back for a study in contrasting acting styles: Tom Hanks’ understated, non-nominated performance as a captain trying to save his ship through self-sacrifice and quiet cunning, and Cate Blanchett’s showier turn as a woman whose psyche has fractured from years of pretense. Personally, I liked both performances—and think there’s a lot more subtlety to Blanchett’s fidgeting and haughtiness than she’s getting credit for in some quarters—but awards or no, it’s good to see Hanks still delivering what a movie requires, regardless of personal vanity. Hanks has always been compared to Jimmy Stewart; perhaps Captain Phillips will herald his “Anthony Mann western” phase.

Elsewhere this week, Criterion brings two very different films to Blu-ray: Aki Kaurismaki’s dry 1992 comedy La Vie De Bohème, and the much, much, much less dry 1963 It’s A Mad, Mad, Mad, Mad World. The set for the latter is so stuffed with goodies that even movie buffs who don’t much like the film should find a lot to enjoy in the extras.