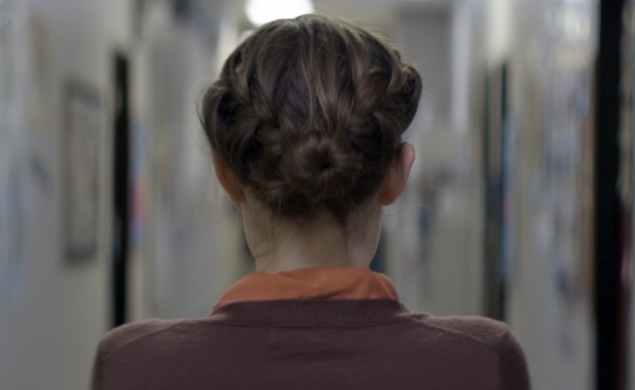 Here’s the first look at the new trailer for A Teacher, the acclaimed feature debut of writer-director Hannah Fidell. The film, which premièred at Sundance and also played this year’s South By Southwest Film Festival, follows a high-school teacher (Lindsay Burdge) who’s sleeping with a boy in her class. It’s an intriguing trailer, with particularly unsettling use of music:

The full plot synopsis from the film’s official site and distributor Oscilloscope Laboratories:

“Diana Watts, a high school teacher in Austin, Texas, is in the midst of an affair with one of her students, Eric Tull. As the reality of their situation forces itself upon them, Diana puts the relationship on hold. It’s only a matter of time before she gives in again to her desire; this time even more recklessly than before.”

A Teacher premières via On Demand and digital services on August 20, and opens in theaters on September 6; Oscilloscope’s website has a list of screening dates.