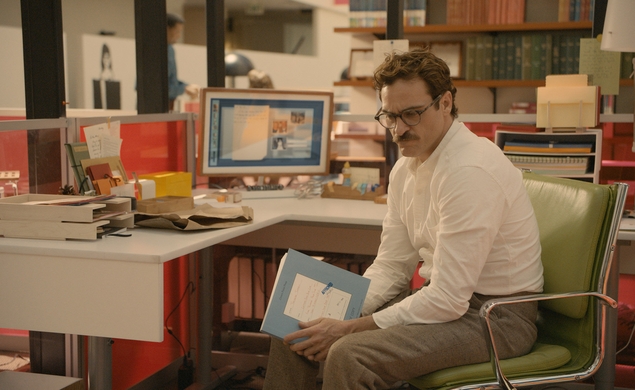 In a story with its fair share of qualifiers, Variety’s Justin Kroll reports that anonymous “sources” say Warner Bros. “wants” Joaquin Phoenix to play a villainous part in the forthcoming Batman Vs. Superman movie. As Kroll cautiously explains, “though sources couldn’t confirm what the role is, it’s believed to be for the main antagonist, which is likely to be Lex Luthor.”

Phoenix, whose recent work includes The Master and Her, tends to skew more toward arty projects than commercial fare. Kroll notes that Phoenix is also weighing appearing in Gus Van Sant’s next film, Sea Of Trees, about two men who meet in Japan’s “Suicide Forest” (which is what it sounds like) and decide to walk through the woods together instead. That seems like a choice more in keeping with Phoenix’s tastes than a turn as the anchoring villain in a massive blockbuster (or blockbusters, if Warner Bros. goes all Marvel and starts building a universe of comic-book movies). Then again, as Phoenix told The Los Angeles Times while promoting Her, “Every fucking movie I’ve ever done. I’ve doubted. Never once was I, like, ‘Yeah! We’re gonna do this! It’s gonna be great!’ I feel that way about everything.” With that kind of fatalistic attitude, why not go for broke?