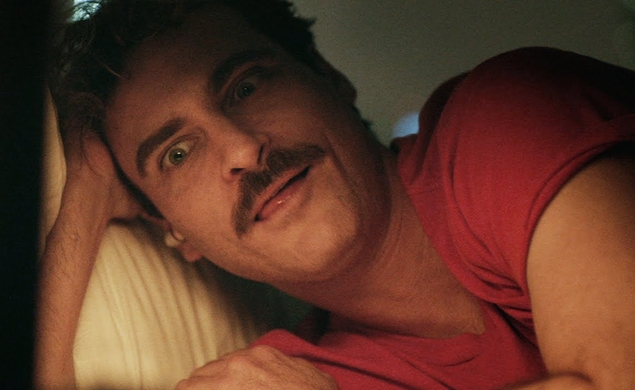 Today in top 10s: the National Board Of Review (NBR) issued its annual best-of list for 2013, as the organization’s done every year since 1930. The NBR is credited with being the first organization to issue an annual top ten of feature films, though its credibility is sometimes questioned by film writer types. (David Poland characterization of the group in 2011 as “an utterly illegitimate awards organization” is representative.) The NBR tends to skew audience-friendly, and that’s certainly true of this year’s top ten. Besides singling out Spike Jonze’s Her as Best Picture, the NBR gave out the usual acting, writing, documentary and directing awards. Their best films of the year (in alphabetical order):

A comparatively idiosyncratic top 10 comes from Time’s Richard Corliss. Gravity’s up top (“When NASA travellers Sandra Bullock and George Clooney get lost in space, all awe breaks loose”), followed by the divisive Italian drama The Great Beauty, American Hustle at number three, and the NBR’s Her at number four. Most idiosyncratically, there’s Furious 6 at (of course) number six, praised as “even cooler and more aerodynamically delirious than its predecessor, if such a thing is even mathematically possible.”