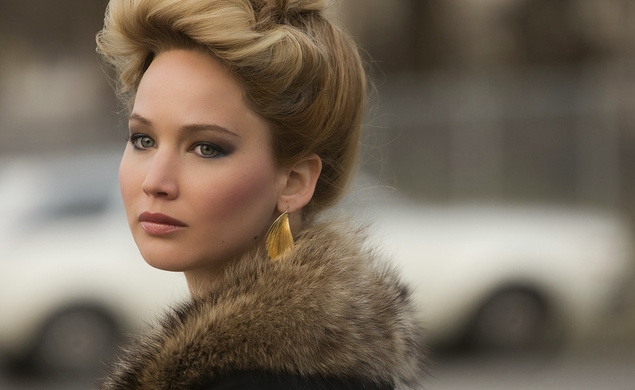 That means that for the second day in a row, the early Oscar frontrunner, Steve McQueen’s 12 Years A Slave, was largely left unhonored. The NYFCC did give McQueen its Best Director award, but the slavery drama was otherwise ignored (it got bupkis at last night’s Gotham Awards). Instead, the critics gave kudos to Robert Redford, Best Actor for All Is Lost, and Cate Blanchett, Best Actress for Blue Jasmine. The supporting actor prize went to Jared Leto for his turn as a transgender AIDS patient in Dallas Buyers Club.

The Best Animated Film went to Hayao Miyazaki’s final movie, The Wind Rises, while the Best Non-Fiction Film was awarded to Sarah Polley’s personal documentary Stories We Tell. (Frederick Wiseman, whose At Berkeley was another critical favorite in 2013, received the group’s annual “Special Award.”) The NYFCC agreed with the Gothams about Fruitvale Station, giving it the Best First Film award (must be a New York thing). The Best Foreign Film trophy went to the much-discussed French romance Blue Is The Warmest Color.