Uncertainty for Fast & Furious 7 after the death of Paul Walker 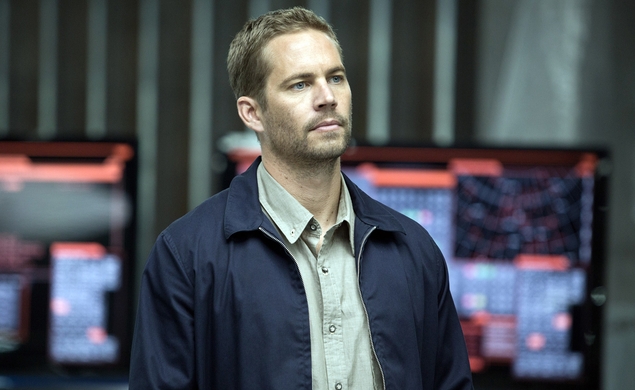 With the movie world still reeling from the tragic death of Paul Walker last weekend at the age of 40, the future of the actor’s most famous franchise, Fast & Furious, remains unclear. According to The Hollywood Reporter, shooting on the series’ upcoming seventh installment has been delayed, but the film won’t be scrapped entirely:

“Director James Wan and Universal executives held a conference call Sunday morning to discuss the state of the film, whether rewrites would be necessary and how to proceed in a manner that would be respectful to Walker's death… Insiders say a large part of the film had been shot, although in January, Walker and the rest of the Fast 7 team were scheduled to travel to Abu Dhabi to film additional scenes.”

Fast & Furious 7 is due out on July 11 of next year, a lightning quick turnaround for a franchise whose previous film opened in theaters just five months ago. The speedy transition from Fast 6 to 7 was reportedly part of the reason the series’ longtime director, Justin Lin, decided not to return and was replaced by Wan. As THR notes, the production was already under a serious time crunch before Walker’s death. Any major delay could affect it making its current release date. So far, Universal hasn’t commented on how much of Walker’s part had been shot, or whether the script will need to be revised to write around his absence, factors that will surely have an impact on the film’s future.

Then there’s the larger and much harder to answer question: How will Walker’s death affect the way audiences react to Fast 7? The franchise is all about the sublime escapism of characters doing impossible things in cars; in Fast 6, Vin Diesel’s Dominic Toretto leapt from one speeding car to another, and caught a woman in mid-air while he did it. Walker died in a fiery crash involving the sort of souped-up automobile that he used in film after film. It’s hard to even find a publicity still of the actor that doesn’t feature him seated in or on a car. These movies are supposed to transport viewers away from their troubles and real world concerns; how can Fast 7 do that without reminding them of what’s happened? It’s going to be difficult.