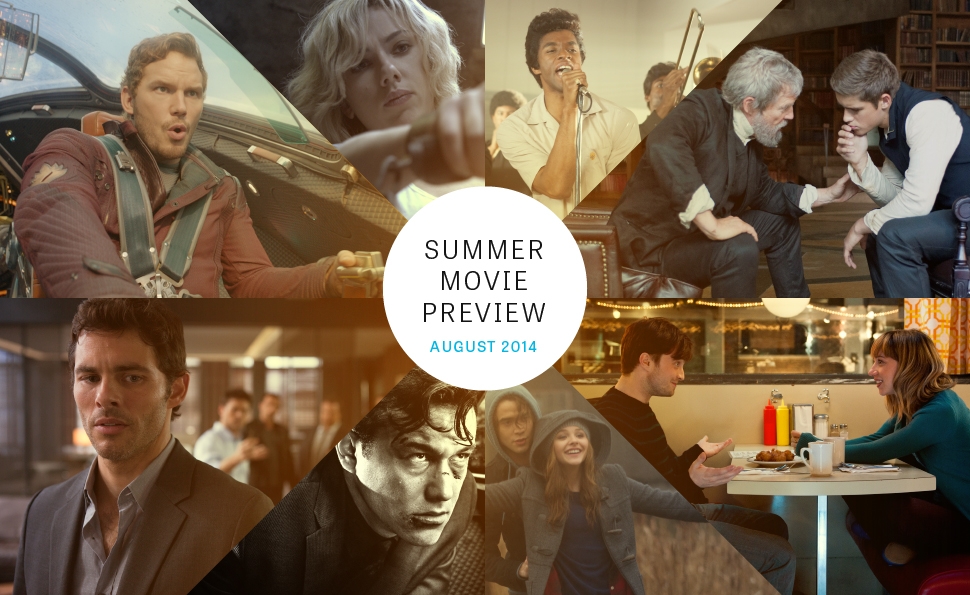 The four masked, anthropomorphic-turtle brothers get yet another re-imagining in this live-action version, produced by Michael Bay. Megan Fox stars as reporter and turtle ally April O’Neil, with William Fichtner as turtle enemy Shredder.

Michael Bay remains Michael Bay. Director Jonathan Liebesman previously helmed the incoherently awful Wrath Of The Titans, as well as The Texas Chainsaw Massacre: The Beginning and Darkness Falls. Tony Shalhoub provides the voice of anthropomorphic rat sensei Splinter. Johnny Knoxville plays turtle leader Leonardo. Probably most relevant to the pedigree question, though, is the fact that the Teenage Mutant Ninja Turtles have been through many incarnations: a beloved indie comic, a couple of less-beloved but still culty live-action movies, two long-running animated series and a third one-season series, a CGI big-screen reboot, and more. It’s going to be difficult to satisfy audiences, since there are so many separate fan bases from different decades and eras. On the other hand, that’s a lot of curious TMNT fans who might buy tickets.

No one’s seen the film, but there have been multiple Internet-igniting fan freakouts over various script leaks or interviews revealing some previously planned far-off-canon directions, including one version where the turtles were aliens.

All the alarmism over the leaked script (which was, from reports, pretty horrible) may have fans going in extra-defensive and looking for deviations from whatever iteration of the TMNT they remember best. On the other hand, if this film isn’t utterly terrible, they may greet it with such surprise and relief after all the previous furor that the reaction will seem unduly positive. At this point, anything short of “Michael Bay raped my childhood!” is starting to sound like a rave.

Not even the pull of nostalgia and our love of pizza in all its forms can get us worked up about this one. 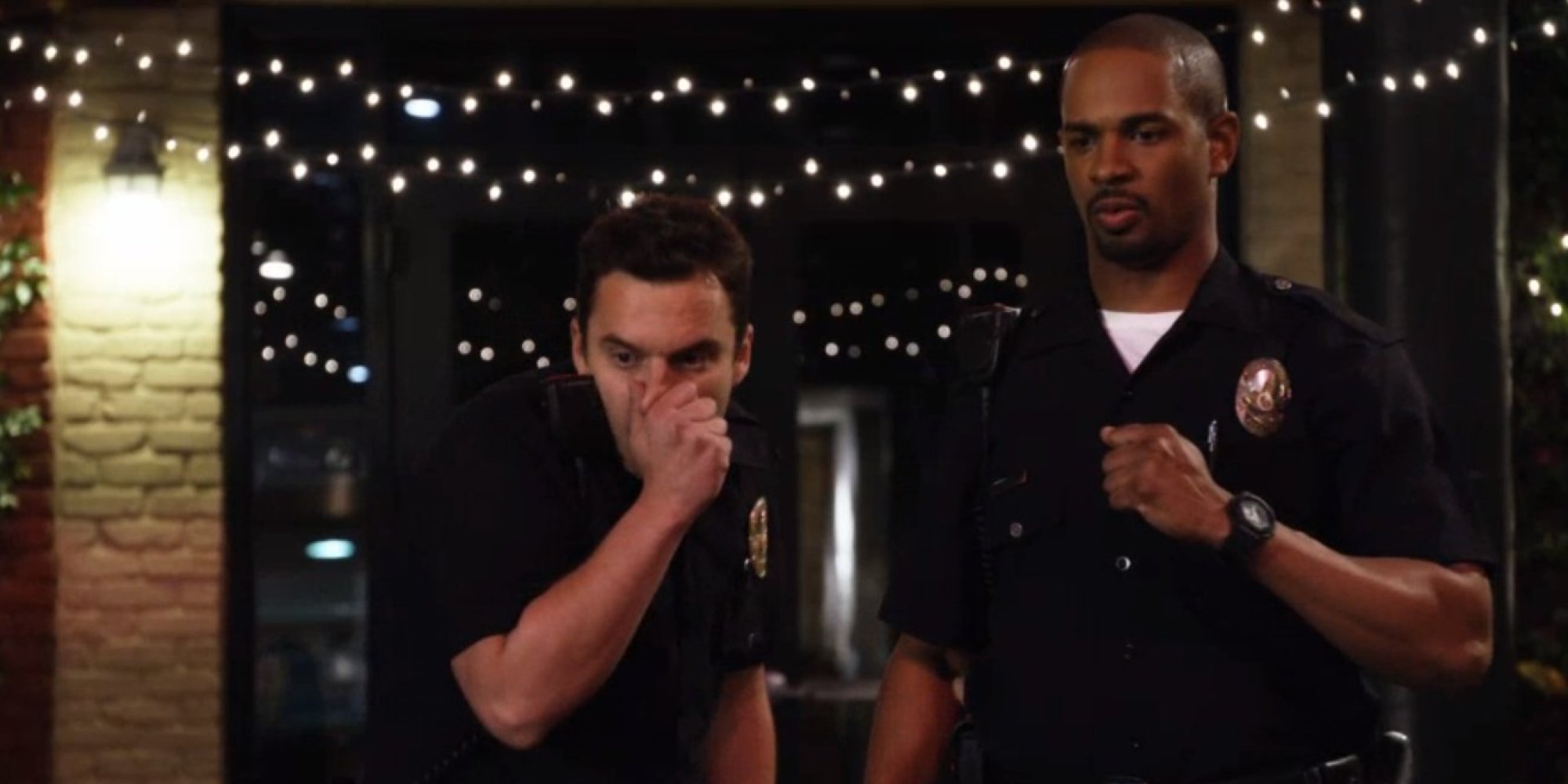 The plot is mostly there in the title: Two old friends (Jake Johnson and Damon Wayans Jr.) attend a party dressed as policemen. When others believe they actually are policemen, they roll with it, even taking their act to the streets.

Johnson and Wayans currently co-star on the Fox sitcom New Girl, where both have shown the potential to be breakout stars. (So has essentially everyone in that cast, but that’s another matter.) They also already have considerable chemistry together, so why not a vehicle that lets them exploit that? That seems to be the thinking behind the film, which also co-stars Rob Riggle, Keegan-Michael Key, and The Vampire Diaries’ Nina Dobrev.

Not much yet, but the red-band trailer created a small stir on the Internet thanks to some too-raunchy-for-network-TV jokes.

Director Luke Greenfield, who co-wrote the film with Nicholas Thomas, has a curious track record that includes everything from the Rob Schneider vehicle The Animal to the little-loved Something Borrowed. This, however, looks to be of a piece with his lively, underrated 2004 teen comedy The Girl Next Door, so maybe it’s best to presume innocence here.

This is one where the average anticipation rating doesn’t really reflect the diversity of the scores, which ranged from 2 on the low range to 7.8 at the top. Could this end up being the most divisive movie of the summer? 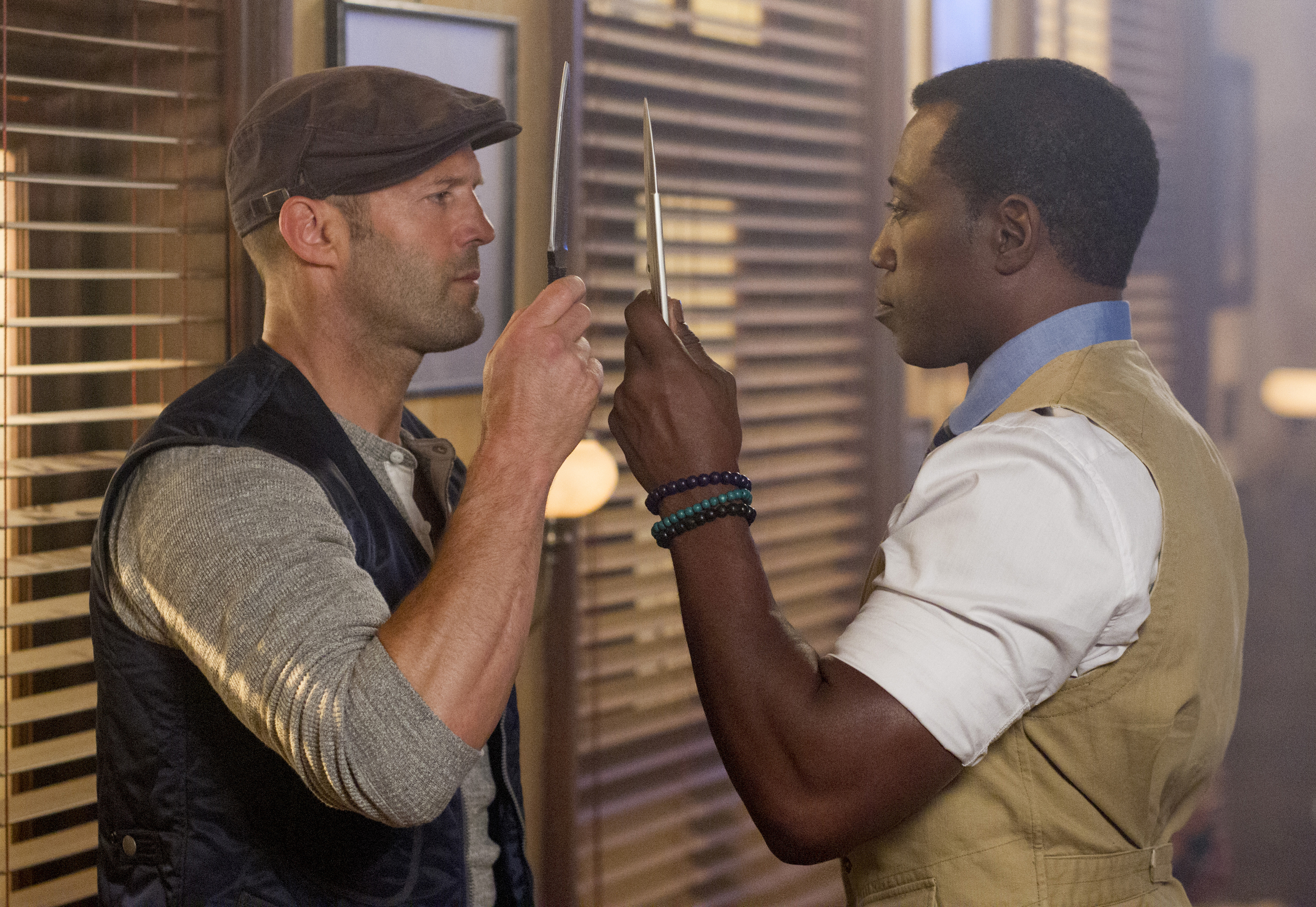 Sylvester Stallone returns as a hotshot mercenary and the leader of a group of hardened killers for hire in the second sequel to Stallone’s tribute to the action heroics of the elderly. The first film famously boasted a cast that included seemingly every actor over the age of 50 who ever half-convincingly threw a punch onscreen. The second one threw in series newcomers Chuck Norris, Liam Hemsworth, and Jean-Claude Van Damme, while this film adds Wesley Snipes, Antonio Banderas, Mel Gibson, Robert Davi, Harrison Ford, and most excitingly of all, Frasier himself, Kelsey Grammer.

Though the world intermittently forgets, Stallone is an Academy-Award nominated actor and screenwriter (both for Rocky) and The Expendables 3 brings together what would be a once-in-a-lifetime collection of macho legends, if these films hadn’t brought together a similar collection twice before. Ford is the big coup this time around; it doesn’t get much bigger than him, though before Gibson went nuts, he was one of the rare superstars who approached his popularity and iconic status.

Posters showing the new cast members in action got a positive buzz online, but Stallone didn’t do himself any favors complaining on Twitter about Bruce Willis wanting too much money to return to the series, as if the film were a labor of love for everyone involved, and not a huge franchise that has made him a vast fortune.

Will the audience for the first two films return for a third one? Are they even still alive? Or, to borrow a relevant turn of phrase, are they getting too old for this shit?

We’re getting less and less curious about watching a bunch of old-school action heroes mix it up now that we’ve already seen it, twice.