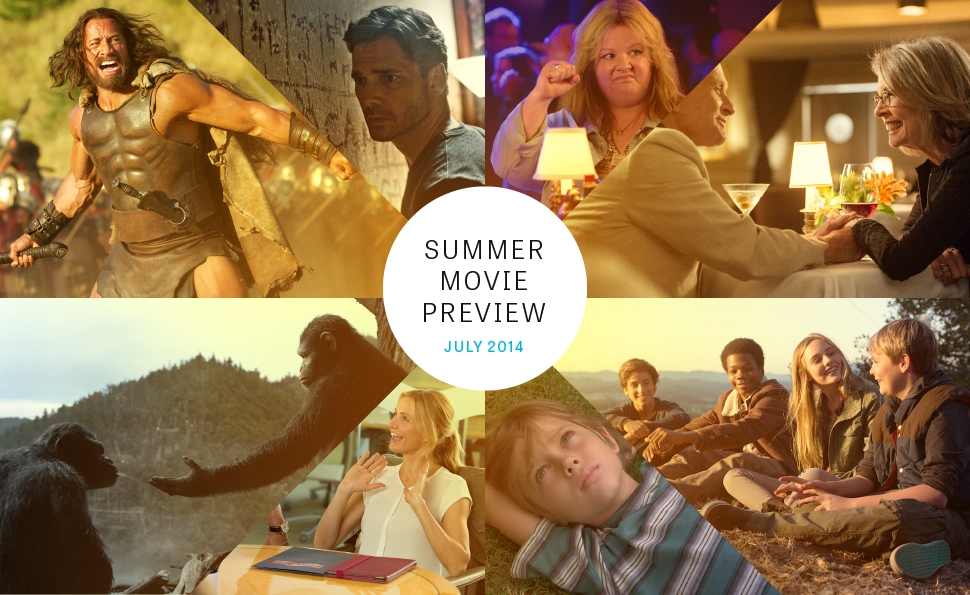 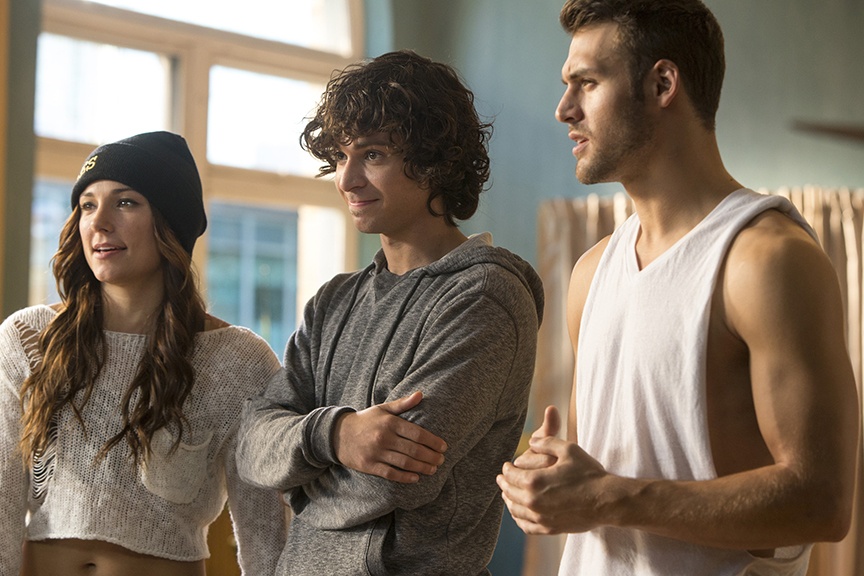 Step Up All In

The Step Up franchise once again proves its continued endurance with the fifth (!) entry in the dance series that began in 2006. All In appears to conform to one of the two basic plot outlines available to dance-based movies, that of the Big Dance Battle (the other being the One Last Show To Save The Rec Center/Dance School/Practice Loft/Whatever), with the requisite love story/rivalry thrown into the mix. But as with every Step Up movie past the first, it’s really all about the big dance setpieces; the only variable is how many there will be (answer: a lot) and in how many dimensions they’ll be presented. (Answer: three.)

All In brings back actor-dancers from across the series for what’s posited as the biggest dance battle yet: Step Up Revolution’s Ryan Guzman returns as Sean. Adam Sevani’s Moose is back, after hanging around the franchise since Step Up 2 The Streets, whose Briana Evingan also returns, in her first appearance since that entry. But it’s all new faces behind the camera, including director Trish Sie, a newcomer to features whose most relevant previous credit is as co-director and choreographer of OK Go’s treadmill-based theatrics in the “Here It Goes Again” music video. Her experience in choreography, music videos, and gimmicky “viral” commercials (like this one) make her seem like a natural fit for the series.

Not much beyond the usual “Wait, there’s another Step Up movie happening?”, though the recent teaser trailer indicates that Step Up All In will, in fact, include a lot of dancing.

Step Up is a “what you see (that is, dancing) is what you get (that is, dancing)” sort of franchise, and has found a lot of success with that model, so All In isn’t really under pressure to switch things up much here. Can it find a way to distinguish itself among its loud, colorful, acrobatic brethren?

Even if it doesn’t, some staff members are ready to sign on for anything in the genre. Some adamantly aren’t, though, making this one of the more divisive entries on our summer list, with ratings covering an unusually broad span.

Magic In The Moonlight

Woody Allen’s latest film is a period comedy set on the French Riviera in the 1920s and reportedly involves a British gentleman in France and some chicanery and criminal shenanigans. It takes Allen back to the world of 2011’s perfectly okay Midnight In Paris, which won a thoroughly undeserved Academy Award for being one of the 35 or so best scripts scripts Allen has written over the course of his career, and, even more undeservedly, was Allen’s top-grossing film.

Few filmmakers alive or dead are more celebrated than Allen, who has assembled his usual diverse and acclaimed cast, a collection that includes the Oscar-ordained likes of Colin Firth (Colin Firth, in a period movie? That’s unpossible!) and Marcia Gay Harden. The last time Allen visited this territory, Oscar came a-calling. Will that hold true this time as well?

Little is known yet about the film beyond the cast, the filmmakers, and the bare outlines of its premise, but after going through an extended period in the wilderness, Allen is in a creative and commercial hot streak that kicked off with Match Point and has continued with successes like Vicky Cristina Barcelona, Midnight In Paris, and 2013’s Oscar-nominated Blue Jasmine.

Woody. The Oscar nominations for Blue Jasmine reignited the controversy involving Allen’s personal life and the charges of child molestation brought against him in the early 1990s. The controversy didn’t seem to hurt Blue Jasmine, as evidenced by Cate Blanchett’s Best Actress victory, but it definitely casts a shadow over this continental trifle.

Much as with dance movies, Woody Allen movies have loyalists who’ll line up for everything he does, and non-fans who can’t be persuaded through the door. Judging from the individual scores, which ranged from a high of 8.8 to a low of 3.5, we’ve got the same kind of divisions on staff. Takes all kinds to make a world.