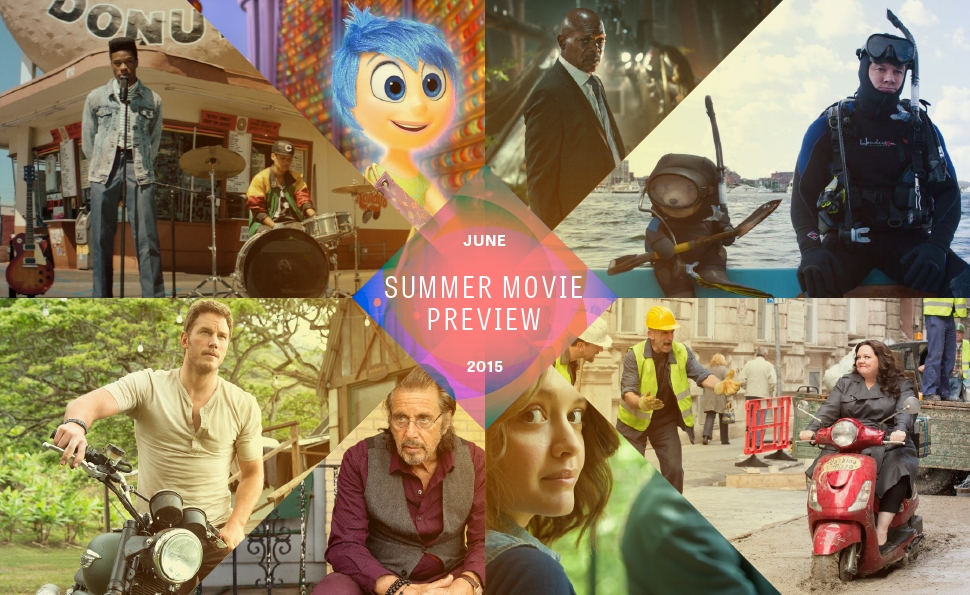 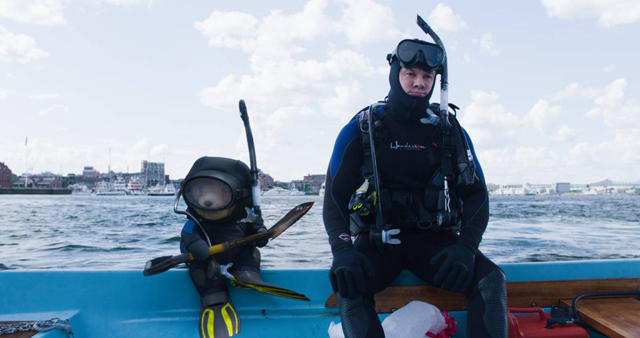 Reuniting Boston schlub John Bennett (Mark Wahlberg) with his magical talking, walking, pot-smoking teddy-bear bestie Ted (voiced by writer-director Seth MacFarlane), Ted 2 posits that Ted and his lady-love Tami-Lynn (Jessica Barth) want to have a baby, with assistance from John and his human sperm. There’s a catch, though: Someone in the Ted-iverse apparently thought, “Wait, a human and a stuffed animal having a baby, that’s weird” and challenged Ted’s paternity rights. So John and Ted are forced to team with a pretty lady lawyer named Samantha “Sam” L. Jackson (Amanda Seyfried) to legally establish Ted’s personhood.

Ted became the ninth highest-grossing film of 2012, based in large part on the proven-successful chemistry between MacFarlane and his Family Guy writer-producers Alec Sulkin and Wellesley Wild, who developed the movie’s Family Guy-esque script (read: crude, rude, and full of pop-culture references, but often hilarious despite/because of those things) from MacFarlane’s story. Ted 2 brings back the three points of that behind-the-scenes trifecta, as well as Wahlberg reprising one of his most Wahlbergian roles. The only major change from the first film to the second is the replacement of female lead Mila Kunis (whose character married John at the end of the first film, but has apparently since returned to her home planet) with the similarly wide-eyed Seyfried.  Giovanni Ribisi, Morgan Freeman, Dennis Haysbert, Liam Neeson, and John Slattery have also joined the cast, and Sam J. Jones will return as himself, which means Ted 2 will likely continue Ted’s ongoing fixation with Flash Gordon.

Nothing to go on but a trailer, which suggests that Ted 2 will definitely have a scene where Mark Wahlberg slips in a puddle of sperm, then pulls a shelf full of sperm samples on top of him as he falls.

After getting off to a crude but charming start, the first Ted lost its way in its final act, devolving into a poorly conceived and executed thriller, culminating in a blatant fake-out death that left a sour taste for a movie that had previously been salty fun. From the previews,Ted 2 looks like it could potentially fall into the same trap with its law-movie conceit, but if it clears that hurdle, it looks to be full of the sort of humor audiences will laugh at, then feel a little bad for laughing at immediately afterward.

Those staff members who respond enthusiastically to the phrase “puddle of sperm” have nowhere else to fulfill their fetishes at the cineplex this summer. Everyone else’s ratings came in noticeably lower.

Samuel L. Jackson plays America’s president in this purposefully goofy throwback adventure from Finland, which imagines what would happen if a Finnish teen out hunting in the mountains happened upon the wreckage of Air Force One. Meanwhile, in a bunker in Washington, a crack team using satellite technology tries to find the commander-in-chief before a mob of anti-Obama anti-unnamed-totally-fictional-president operatives tracks him down and assassinates him.

At the 2014 Toronto International Film Festival, Big Game was generally well-liked, though not exactly loved. The idea of the movie is so appealing that it’s hard not to hope for it to become more than the merely serviceable wilderness-chase story it is. Still, Helander has a fantastic supporting cast (including Felicity Huffman, Victor Garber, Jim Broadbent, and Ted Levine), and this is exactly the kind of scrappy B-picture that’ll play well on cable on some future Saturday afternoon.

Is it too late to get Jackson a killer catchphrase? Something along the lines of, “My fellow Americans, the state of my foot in your ass is strong!” or, “Ich bin your worst nightmare!”?

Next Monday: We move on to July, featuring Ant-Man, some Minions, an impossible mission of some sort, and a major downer of a much-anticipated documentary.