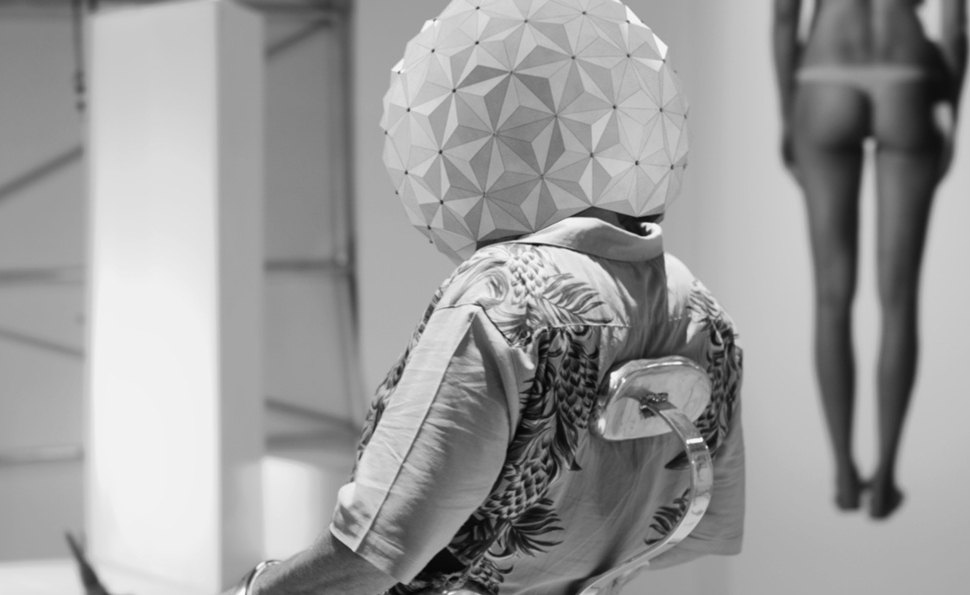 Hidden Mickeys: Why we look for Disney’s dark side

There are bodies buried all over Disneyland.

That isn’t as sinister as it sounds. As the story goes—originally in the 1994 book Mouse Tales by David Koenig, and repeated on various sites—a family asked Disney for some extra time at its Haunted Mansion ride in order to hold a special memorial for a loved one who passed away. “Disney gave the family permission,” supposedly, but “the memorial was only half their plan,” and when they saw an opening, they sprinkled a “powdery substance” off the side of the ride.

Although a Disney spokesman claimed in 2007 that the park had no confirmed cases where human ashes were found on the grounds, some bloggers insist that the practice has become so common in recent years that “ride attendants have been briefed on how to handle such incidents, and custodial crews are using specially equipped vacuums to collect the ashes.”

Whether it’s a true phenomenon or an urban legend, the persistence of the human-remains-in-The Haunted Mansion story highlights the public’s endless fascination with Disneyland and its ultra-wholesome parent company, along with a collective suspicion that its reputation as “The Happiest Place On Earth” is a lie, a façade hiding sinister buried secrets. The latest evidence of this fascination is Escape From Tomorrow, a new independent movie that was shot in secret at Walt Disney World and Disneyland by writer-director Randy Moore. In the film, the Magic Kingdom and Epcot become the setting of a father’s (Roy Abramsohn) mental breakdown: Laid off from his job minutes before he takes his wife (Elena Schuber) and two young kids to Disney, he quickly begins to lose his mind. He follows (and hits on) a pair of French teenagers while warding off increasingly disturbing and surreal visions: Disney Princesses who double as prostitutes, and mad scientists experimenting on helpless victims beneath the bowels of Spaceship Earth. 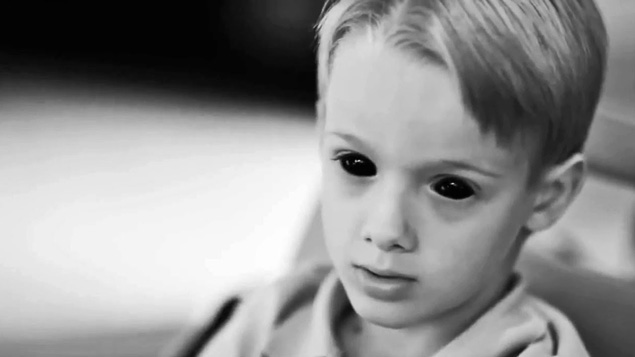 Moore’s film is certainly one of the more unusual critiques of Disney’s blissfully innocent identity—mostly because Moore made it without Disney’s permission, by sneaking shots of his actors while they behaved as a real dysfunctional family on vacation—but it’s far from the only one. It’s hardly the first underground art project conducted on the Disney property, either. In 2006, the street artist known as Banksy snuck an inflatable dummy into Disneyland, and used it in a piece about detained terror suspects at Guantanamo Bay. The stunt garnered international attention and was later featured in Banksy’s documentary Exit Through The Gift Shop.

Banksy himself came and went in the park without incident, but his collaborator, Thierry Guetta, was nabbed by private Disney security officers and, in a scene that could have inspired Escape From Tomorrow, was brought to an interrogation room where he was grilled for four hours by Disney guards and a man who claimed he was from the FBI. (Just last week, Banksy, currently “in residence” in New York City, released a video on his website that functions as a sort of sequel to the dummy stunt. It features Muslim insurgents firing a rocket launcher into the sky and shooting down Dumbo The Flying Elephant.)

Well, for one thing, it’s because Disney doggedly refuses to admit it has a dark side. Everything the company releases must fit within its squeaky-clean image; when things don’t fit within that image, they’re buried, like 1946’s Song Of The South, infamous for its distorted depiction of African-American life in post-Civil War Georgia, and never released on any home-video format in the United States. Disney will go to any length to protect its brand; even, in one famous case, suing daycare centers for unlicensed wall murals. Over the years, Disney has created numerous distribution companies, including Touchstone and Hollywood Pictures, to release movies with adult content without tainting or damaging the Disney name in any way.

That Disney name is valuable, too. In 2012, the company’s revenue was $42.3 billion, and it set new corporate records for net income, revenue, and earnings per share. It’s one of the largest media conglomerates in the world. That makes it a great movie Goliath to be pitted against an underdog David. Like Las Vegas in Ocean’s 11, Disneyland is a place so ensconced in wealth and power (and secret police who might detain you for four hours if you do something they don’t like) that it’s easy to root against, as in Escape From Tomorrow.

Disney’s wealth and power also make it a massive, mouse-shaped target, one ripe with all sorts of metaphorical value for an artist. Disney aligns itself so closely with old-fashioned American values—naming the entrance to each of its parks “Main Street U.S.A.,” as if the company and the country are essentially one and the same—that it makes an effective stand-in for America in all its culturally imperialistic glory. Disney’s refusal to own up to its own secrets is akin to America whitewashing its history while basking in nostalgia for an idealized past that never existed—except, maybe, at Disneyland.

Escape From Tomorrow and other books and movies like it offer a similar corrective to Disney. Moore’s vision of Disney is nightmarish, but also kind of comforting. Disneyland presents a reality that seems too good to be true; Moore assures us it is. He insists that beneath that shiny, smiley surface, The Happiest Place On Earth is just as screwed up as everywhere else. For all its bleakly apocalyptic imagery, the feeling Escape From Tomorrow ultimately imparts in the viewer is relief from the burden of having to believe in an unattainable fantasy. Chasing that dream could haunt someone forever.